Hey, I told you The Richestag was Burning! Reflections on The Catastrophy 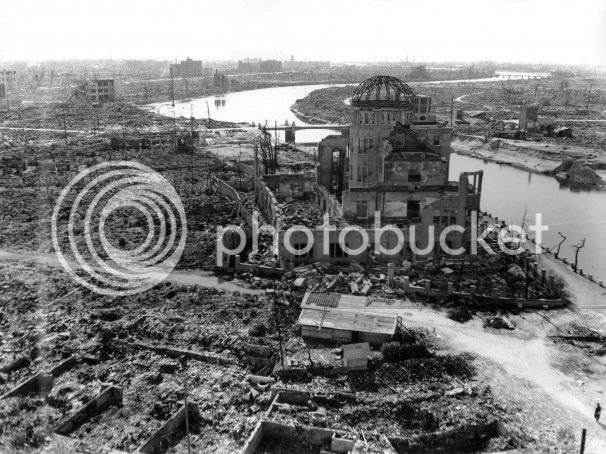 My internet went down election day as a  result of computer issues. I saw before the commentators that we would not win. I kept turning away, ranting and raving,and turning back only to get more upset and turn away for more ranting. Then spent the whole night shouting at God. Why? Why? God always wins those shouting matches without uttering a word, I am heavily reminded of Judy Collin's song "Nighinggale I" from Whales and nighinggales[1]

A friend said I have God to make me feel better or words to that effect., But I also agonized over God's role in allowing it to happen. I spent that whole night all night long (election night) shouting at God and going why? why? why?

All I got out of it is if my talk about free will is meaningful then I must accept that God has to allow people to make their own votes. They want to believe a lie. They want to think that the idiot will make them rich and that serving the rich will make them millionaires. Millions will be horribly disillusioned when they see their precious social security is taken away and they thought Trump would either protect or make them rich. They will blame Obama of course, it;s the dems fault for making things so bad the Republicans are forced to make them worse.

just a couple of brief thoughts on the disaster, the deluge, whatever. it ranks up there with 9/11 or the Paris attacks. It's the dawn of a new Reagan era but this is much worse. It's the rolling back of all the progress made since Reagan era ended. People who voted for Trump have no concept of progress. Those are people for human the concept of progress is foreign.

I have my doubts about this being a fair and democratic election. The democratic process is tainted in 3 major ways:

(1) Trump himself tainted the process and cast doubt upon the outcome when he asserted claims that the system was rigged, Then he backed that up by implying that he would not accept the outcome unless he won, So yet Trump supporters expect us to just accept it now,.

(2) The evidence is strong that Russia manipulated the outcome by helping Wilki leaks and hacking the Dems and the FBI helped them.l The system really appears to have been rigged in Trump's favor.[2]

This was already set up by Republicans who passed laws in several states limiting voters by demanding ides and so on.,Throwback to Jim Crow days, Trump supporters organized voter intimidation squads. This may have  been responsible for the low black turnout in North Carolina that cost Hillary the state,

I know Trump will be called President(but not by me) and people will act as though he is but as far as I'm concerned he's is not. There's enough there to raise doubts about the process.

corruption and fascism/racism: As the bogus administration stacks up so far it promises to be the most corrupt administration in history, The three major issues so far:

(1) qll of his  prospective appointments so far  are either relieves or  lack experience imn the fields they are selected for.,  The nation is going to be ran by idiots who don[t know what they are doing it.

(2) many of his top people are racists his to adviser is almost a  Nazi,.

(3) Muslim registry is one step removed from making them Jews wear gold stars pom their shirts., If that applies to all Muslims then he will be impinging upon freedom of religion and creating second class citizens among American citizens.

The Führer takes office in 65 days. They will set to work destroying social programs immediately, they said so. They are going to be putting old people out in the street to die.

I am terrified. i think it has to be the end times. Maybe not by the numbers in the Revelation but the end anyway, the end for me anyway, But I don't want to get carried away with fear, But He had surrounded himself with idiots. He's talking about some pretty bad people around hi in the cabinet and as advisers including white supremacist. The new big phrase is a"alt right" meaning racism and sexism and fascism but in a more sophisticated package.

I can barely stand to watch the news we are all upset. No one you know is not upset now, that's all i can bear to think about right now.

He is not my president nor will he ever be. I will; I will never use the P word and the T word together in the same sentence.

Washington Post columnist Eugene Robinson received a torrent of right-wing flak for posting a column in which he expressed his hope that Trump fails. Perpetually missing the point, the right-wing media propaganda machine promptly lost its mind at the apparent double standard of the left refusing to support President Trump when we condemned the right for refusing to support President Obama’s agenda.

While the comparison between President Obama’s desire to bring healthcare to millions and Donald Trump’s desire to deport millions is outrageous, Robinson took to his column to pen a response to his critics, and it’s an exceptionally powerful piece of writing.

The only thing w can do is to fight. But we need to fight non violently and ber prepared top sacrifice. The most effective weapon we have against Trump is intelligence, We need to develop counter culture like in the 60s. We need to be prepared to die fighting for our ideals. those of us, a little over a quarter of the country who saw what Trump is and voted against him we need to work together and keep learning and thinking alive and keep peace, freedom, and justice as our goals.

Order from Amazon Ground breaking research that boosts religious arguemnts for God to a much stronger level. It makes experience arguments some of the most formidable.Empirical scientific studies demonstrate belief in God is rational, good for you, not the result of emotional instability. Ready answer for anyone who claims that belief in God is psychologically bad for you. Order from Amazon
Posted by Joseph Hinman (Metacrock) at 10:59 PM

I believe God may have just said to the evangelical church as a whole, "Thy will be done." The result, I hope, will be that it becomes abundantly plain to Christians that Jesus, and no political system or person, deserves our trust. It's going to be hard, I know, but I also believe in the long run it will be redemptive-- that this election marks a point of no return-- as far as the prior status quo is concerned. We will come out of this a profoundly different country. I pray that it will be a much better one.